Medical Marijuana, Inc. , the first-ever publicly traded cannabis company in the United States, announced today that it will be launching Subscribe & Save programs for the following brands: Real Scientific Hemp Oil; Dixie Botanicals; and all Cibaderm products. The 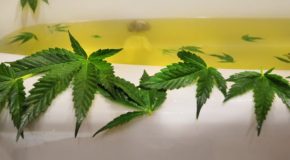 New Colombia Resources, Inc., a Colombian natural resource company listed in the U.S., with premium metallurgical coal and medical marijuana assets, is pleased to announce that together with their medical marijuana joint venture, Sannabis 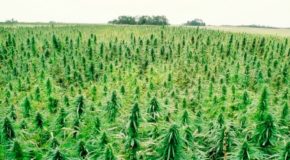 Hemp, Inc. executives announce to shareholders today that another state, New Mexico, may soon join the ranks of states to legalize industrial hemp. According to the New Mexico Legislature, House Bill (HB)166, proposed by 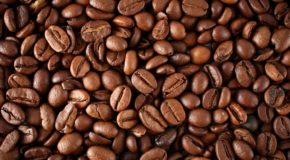 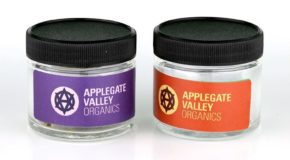 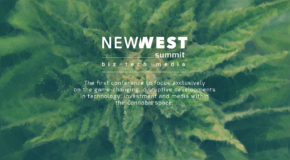 October 7, 2016, 9 Comments on The UK Is All Jacked Up Over Selling Cannabis As A Medicine